Born Roland Kweku Dei Appiah, Bisa Kdei’s break into the music scene was through a music score for the movie Azonto Ghost. He later followed with excellent hits upon hits which saw him rise as the nations sought after highlife artiste.

One of his songs Asew has made its way to the big screens, a Netflix featured movie titled Jingle Jangle released on November 12.
A musical adventure and a visual spectacle for the ages, ‘Jingle Jangle: A Christmas Journey’ is a wholly fresh and spirited family holiday event. Set in the gloriously vibrant town of Cobbleton, the film follows legendary toymaker Jeronicus Jangle (Academy Award winner Forest Whitaker) whose fanciful inventions burst with whimsy and wonder. But when his trusted apprentice (Emmy winner Keegan-Michael Key) steals his most prized creation, it’s up to his equally bright and inventive granddaughter (newcomer Madalen Mills)–and a long-forgotten invention–to heal old wounds and reawaken the magic within.

This is a big one for him as he shares the honors with Usher, John Legend and other music greats.

Indeed, the Mansa hitmaker is raising the flag of Ghana high and we need to be happy about it. 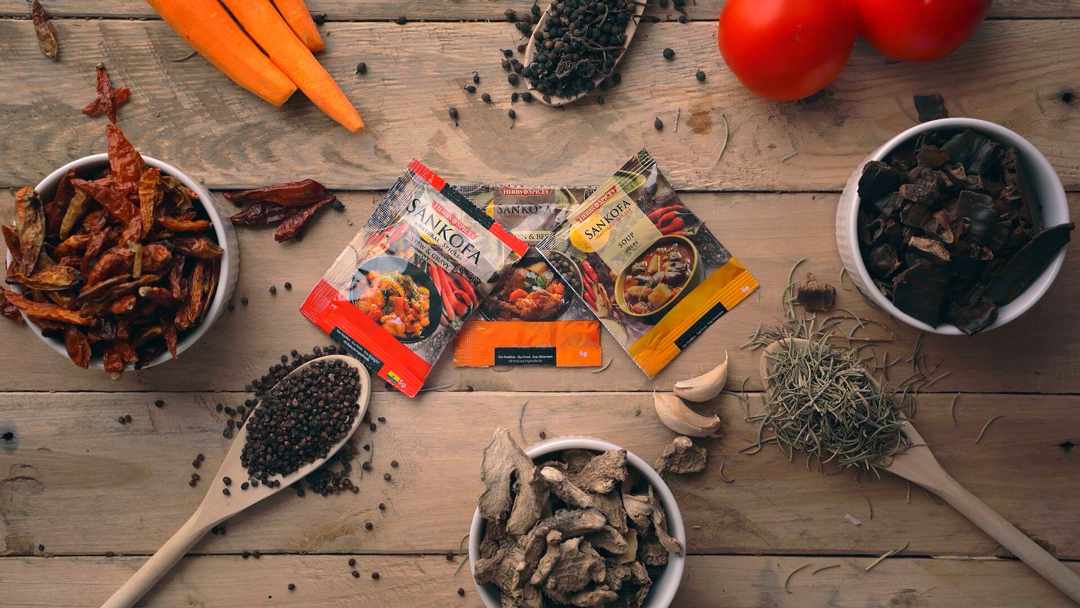